Melgarejo has always considered art, cinema, music and culture as a whole, as the ideal framework in which to propose and carry out different solidarity, integrative and playful projects.

From this perspective, it has been actively participating for decades, either as an organizer or as a partner, in different activities aimed at the protection of people and the revaluation of the Jaen territory, to which it owes so much.

Thus, we can appreciate Melgarejo’s predisposition to promote community and well-being through culture in the following areas of action

The musical culture in Melgarejo comes from afar with collaborations that have lasted over time for 16 years. Some of the most prominent are listed below.

The so-called Vertigo Festival is a popular music event in which the “Melgarejo Stage” is located, a space reserved for new groups and talents of the moment and which, to this day, is a prominent event during the month of August.

For several years, Melgarejo has organized the Extra Virgin Session which has been held in legendary venues in Granada, the city par excellence of music. On this occasion, Melgarejo appears as the organizer of the event but also as a sponsor of several musical groups.

Melgarejo also advocates for classical and jazz music. In this sense, it collaborates with the Sacred Music Cycle, as well as with the Jaén Jazzy jazz association, together with which it organizes different festivals throughout the region sharing this stimulating style of music.

Melgarejo has also been sponsored in the documentary music festival “DOCK OF THE BAY”, which is held every year in San Sebastian and whose theme is documentaries about music or environment to the life and work of a related artist with this art.

Melgarejo is from its beginnings, especially, linked to the world of cinema. The collaborations in short and feature films are multiple.
With the aim of promoting this art, the Rodando por Jaén Awards take place, which will soon celebrate their 7th edition, as well as various competitions such as DECORTOAN.

But Melgarejo also participates as a producer of films such as La Ama during 2016
A symptom of this strong bond is the relationship established with different top-level actors and actresses.

Great film personalities such as Maribel Verdú, Goya Toledo and Javier Fesser have passed through the Melgarejo oil mill.

We are proud and honored to have participated in the documentary that David Trueba made entitled “Salir de casa”. A journey through some minor performances and meeting friends and acquaintances of Fran Nixon (Australian Blonde) who are dedicated to craft professions.
Kitchen and Melgarejo.

An inseparable relationship that praises the relevance of gastronomic culture and the enhancement of a high-quality raw material.
Melgarejo collaborates in gastronomic competitions in defense of the indigenous dishes of the province of Jaén, participates in different Fairs and gastronomy and food conferences or receives those interested in knowing this complete gastronomic culture such as the Olive Oil Sommelier Association of Japan .

Every year, Melgarejo collaborates in the organization of Popular Health Careers and other sporting events.

Collaborating with Santi Rodríguez and his friends is now a custom. Melgarejo participates with this cause for the benefit of the Down Syndrome Association of Jaén and province.

In addition, because oil is also a necessary product in anyone’s diet, we collaborate with the NGO Quesada Solidaria, which works with underprivileged groups in the city of Quesada in Guatemala. 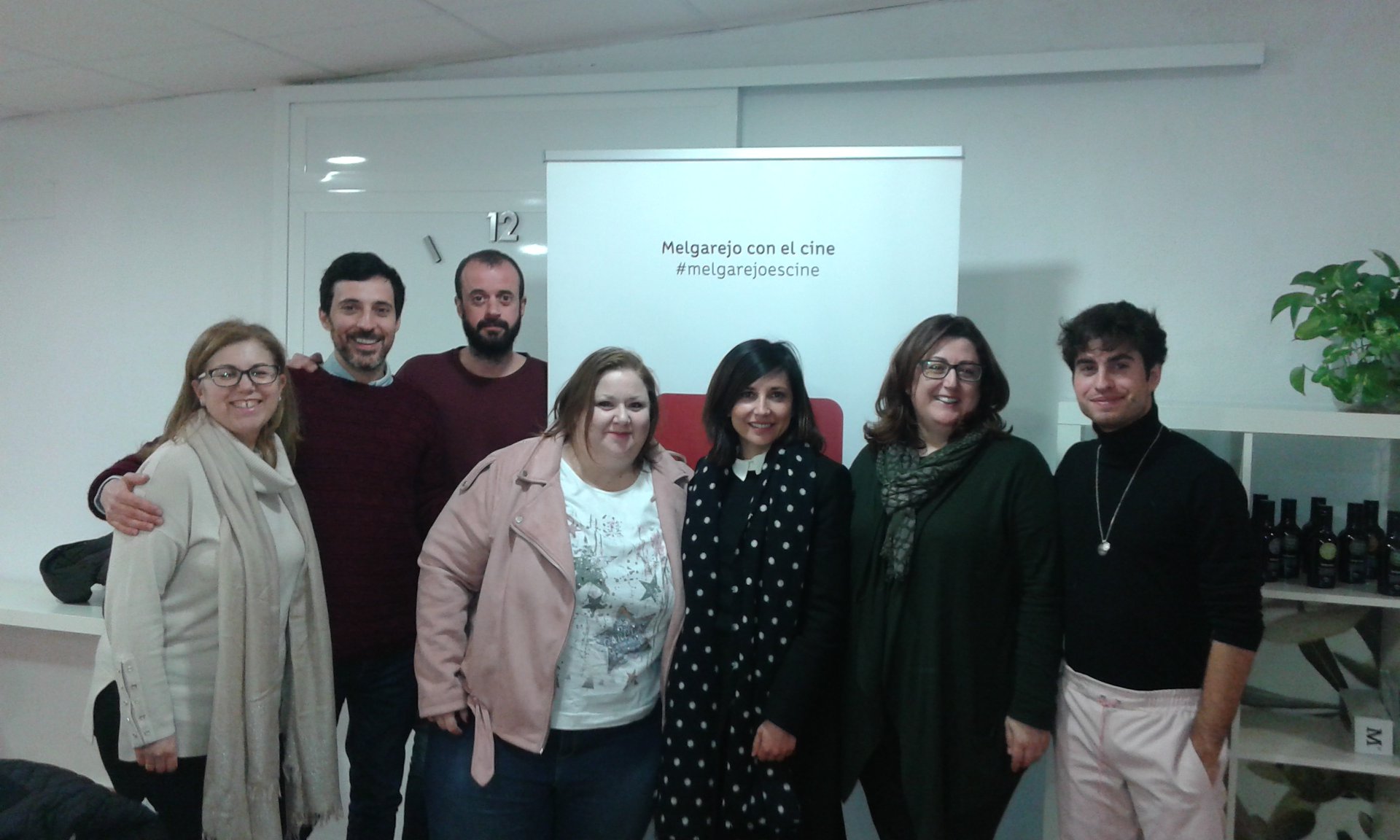 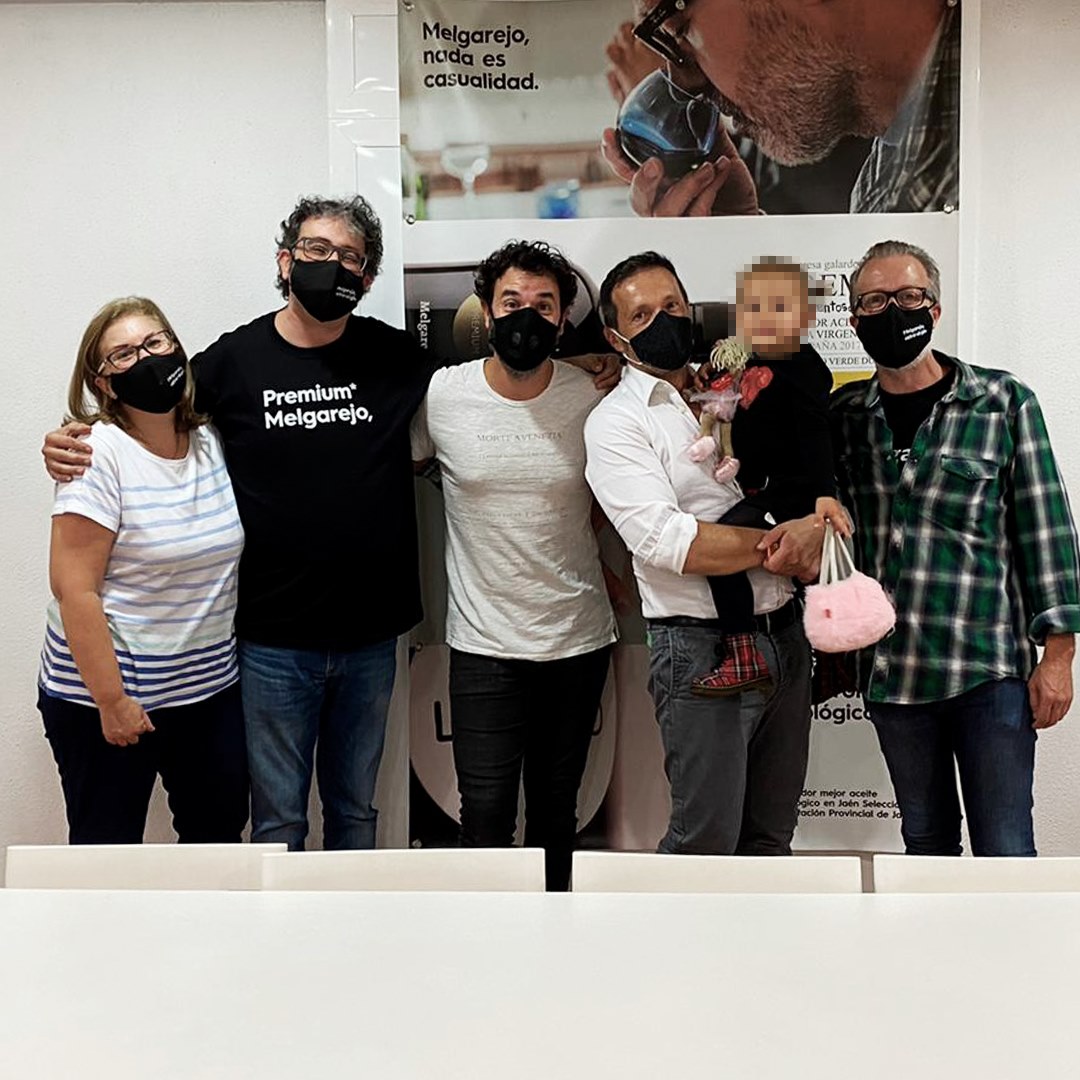 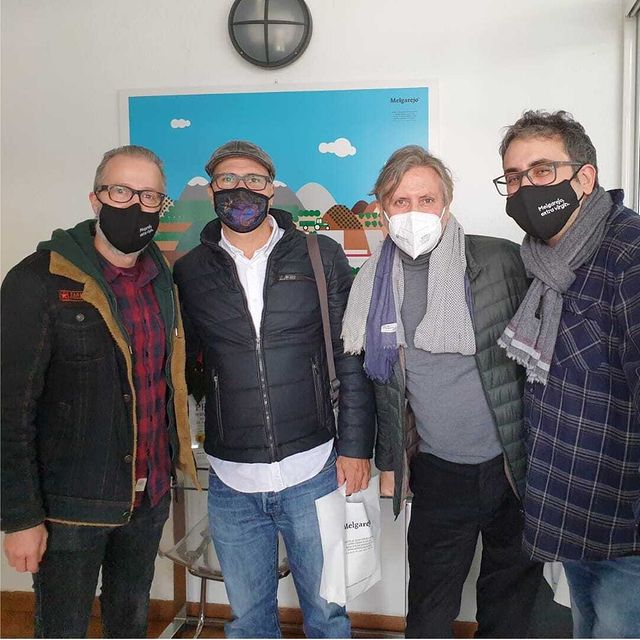 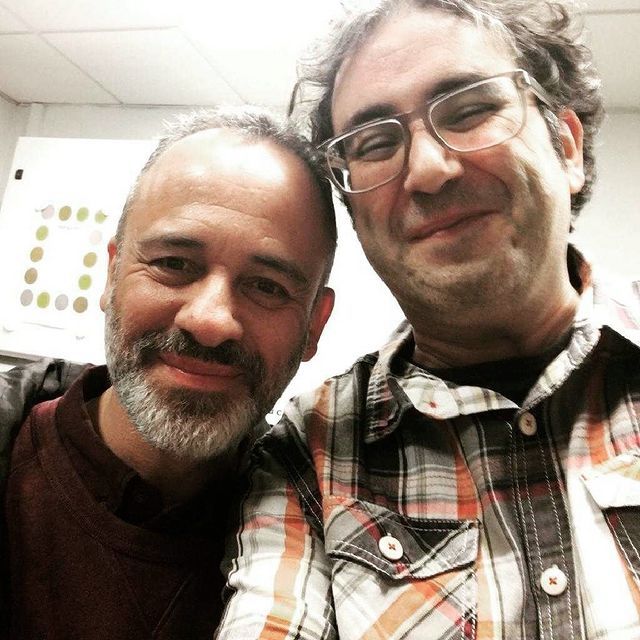 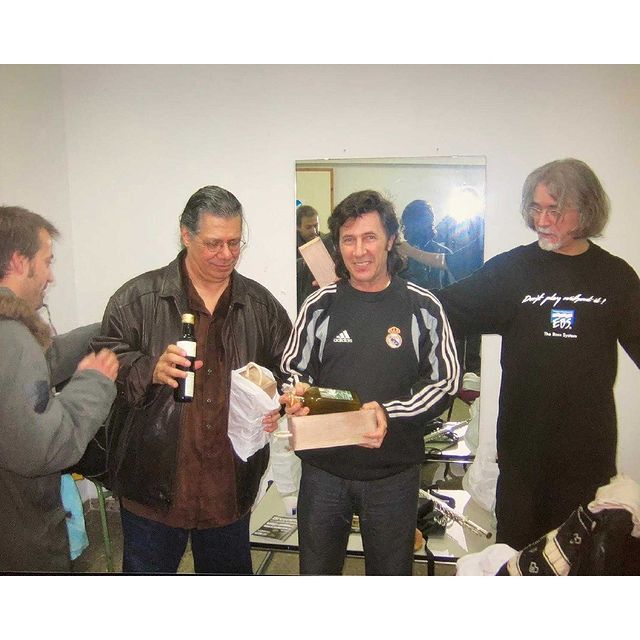 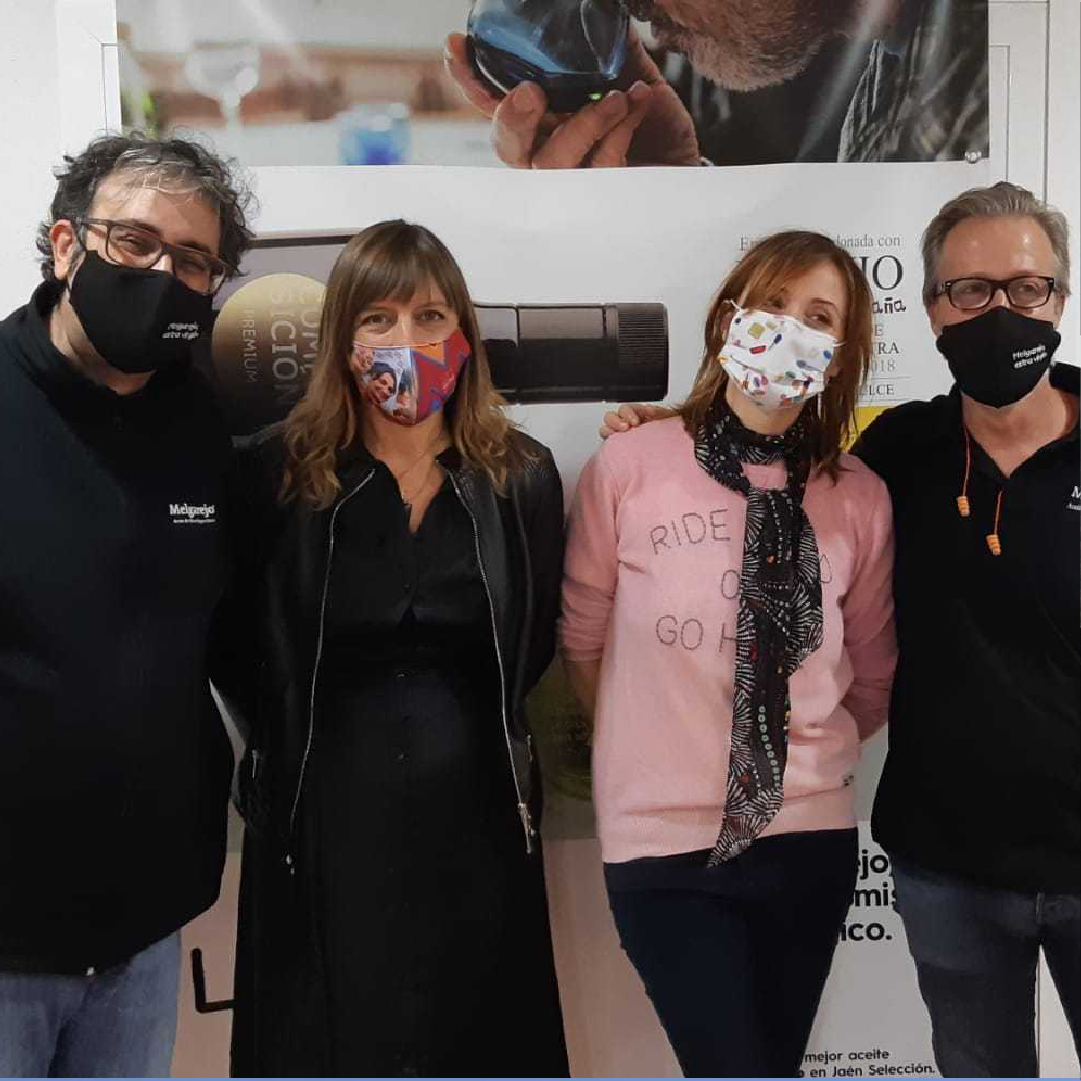 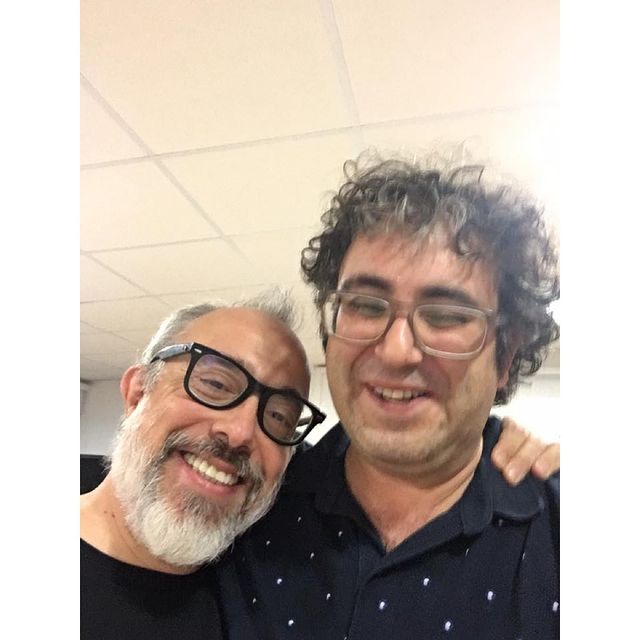 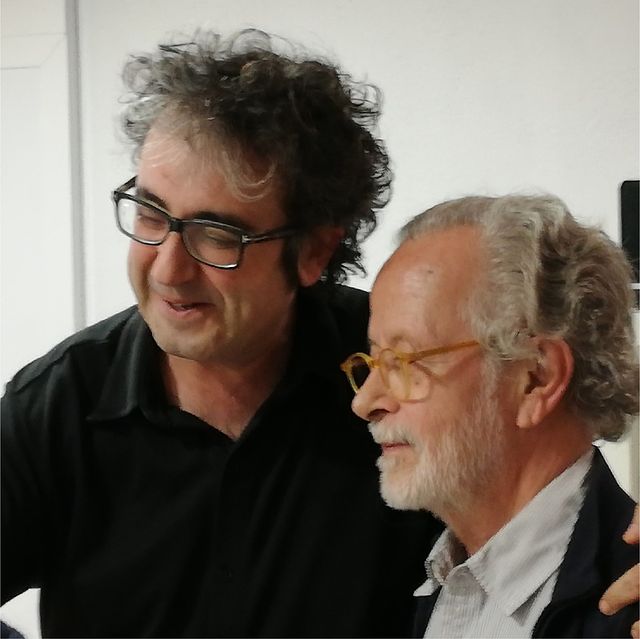